This section allows you to view all posts made by this member. Note that you can only see posts made in areas you currently have access to.

Even without the option to abandon, I can just get in a match and concede immediately, wait for time out, find another match, concede again. Adding abandon timer or removing that option is just wasting my time.

How about just grant free wins to random players who are looking for games and would have been matched with the player who abandoned his run? The game makes announcement like: "Runner X, perished in the rift. X's dead body is looted by Y, Z".
32

Suggestions / Re: Incentive to Play a Few Games Every Day

I am sorry if I am being a bit rude but I feel very confused with this topic in general, you are telling me that people don’t play Infinity Wars (or any virtual CTG) these days to get cards, build a competitive or a “this should not work but I bet it should be fun deck”, or not even play for the sake of winning matches.

Yes. At least that's how I play if I'm busy. "Winning matches" is an incredibly vague goal.
Same for "gain raninking". I know for the limited amount of time I put in and with my current skill, getting to the top won't happen anytime soon. That means aimless grinding in the mean time.

You are telling me RageNet people play because they want a virtual in between metaphoric and visual progress bar to tell they are leveling up and progressing in the game. But we can’t have a literal indicator telling us “you are this level right now” because it feels out of fashion.

Not a progress bar, more like a checklist which gets refreshed everyday and rewards for crossing off items.

If that is the case maybe Infinity Wars could use a different daily quest approach, instead of giving us 1 free card for logging and 1 extra if you play 3 matches, they could use something like you unlock a mini 3 cards booster if you get a couple of “wins of the day” every two days. That way you should feel better about getting cards because you are getting a booster instead of individual  random cards.

As long as the win condition varies, I'm fine. For example, recently we have the quest: win in 8 turns or less. This forces me to build a good enough FD deck. I was motivated to try something I havent done before.

We can even generate missions from template:
- That was quick: Win in X turns or less
- Show your power: Deal X damage or more in a single turn
- Overkill: Win with opponent having -X hp or less
- Three stooges: having 3 specific soulbound characters in command and win X matches
- Take you with me: draw X matches
- Poor man's pride: win X matches with a pauper deck
- Massacre: kill X characters or more in a single game
- Stare of death: win X matches with morale
- Airborne terror: summon X fliers in a game
- Show me the money: have X max resouces at one point in a game

Each of these encourages trying out different play styles. Some might not even encourage winning ("take you with me", "show me the money"...) but I'd argue that winning is not the only way to have fun.
33

Suggestions / Re: Suggestion / Request for more information on cards.

Since this is a digital card game, effect texts can even be moved out of a card to save space. They can be shown only when a card is zoomed in. Please keep flavour text in card though. Don't be like HS and only show flavour text in deck builder.
35

Suggestions / Re: Incentive to Play a Few Games Every Day

Why most people do not understand that giving me free stuff does not grant me the feeling of achieving something with my limited time?

I guess my IQ is low then. The reason I play IW is because I don't have to calculate how to "trade" effectively, something I could never do. I have a much easier and fun time with IW. When I have to think, it's almost never about numbers.
36

General Discussion / Re: Alter of Binding

Deck Building / Re: Should I be including deck-specific counters in my decks?

« on: May 01, 2014, 04:02:22 PM »
For Warpath, Wreckful Walrus is still a decent beast even without any artifact to wreck. He takes care of Tome of Death and Low Orbit Ion Cannon.
For graveyard, I find Cheryl too expensive and unreliable.
40

General Game Discussion / Re: You know you play to much Infinity Wars when....

General Game Discussion / Re: You know you play to much Infinity Wars when....

My question is how Eagle-Eye gets +2 for additional characters in play.  Does he have each one of them build a set of arrows for him?

I think the concepts are similar 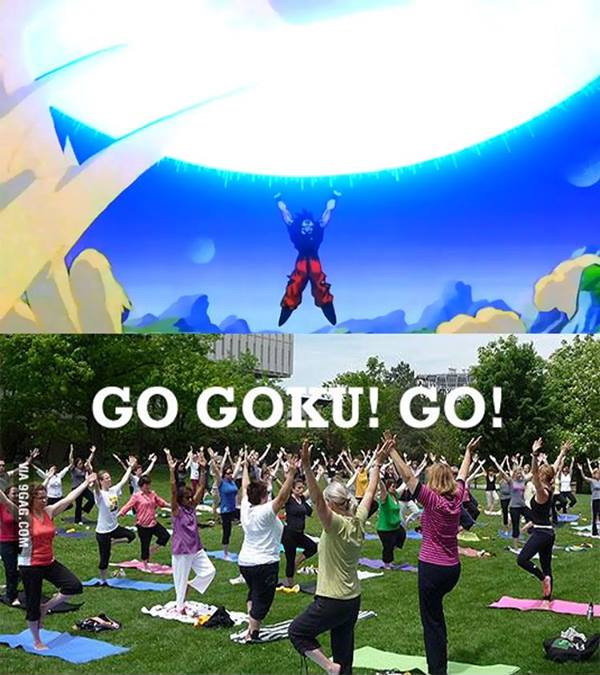 How is it possible for GI to make a jetback big enough to lift Skraar off the ground?
How can robbing a grave cause the sleepers to stop waking up?
Why would the devil's still help Verore when they had their prince captured who has now escaped (storyline-wise and referring to Devil's Bargain)?
Why does Defiant Hermit hurt himself along with all other humans? You'd think if he hated humanity that much, he'd at least keep himself alive long enough to exact his revenge, right?

1) They can build teleporter or portal to alternate dimensions. I'm pretty sure those jetpacks have some sort of anti-gravity or what not attached. An ape with angel wings is still a sight to behold however.
2) Melt them. Nanobot or not, I don't think they are invulnerable from being recycled into door knobs.
3) What if? Just what if Vasir enjoys being chained by Aletta because you know... Setting him free kind of pisses him off. Or maybe it's just Stockholm Syndrome.
4) As usual, you are your biggest enemy. Hermits follow strange philosophies, it seems.
44

« on: April 22, 2014, 06:38:17 PM »
Today I just met a player who used Evellee on Ghost Knight. He summoned a bunch of endless hordes and nobles on me. Managed to heat wave him once. Then he comes back with awaken. Played Desolation on him for the second time and my opponent dropped a second ghost knight. After that, the game bugged out

How does a Wreckful Walrus destroys a Low orbit ion cannon? It suddenly learns how to fly? Also how does the walrus get stronger from destroying stuff?
How can a Verore Kidnapper stuff a dragon in that cage?
Add jetpack/angel wing to anything. I'm not sure how I feel about an Angelify-ed Granthar, the elder ape dropping bananas of death left and right. Also, he's not wearing any pants, don't look up.
Wealthy noble getting along with Sleepers: "Hey guys, I'll let you borrow some money, remember to pay me back once you finish eating all those brains k? What do you mean by Arrrggg? I'll take that as a yes"
Everything about Sleepers: they are supposed to be mindless and just come charging ... until turn 6 and they suddenly retreat to avoid a mass death.
Tithe collector: collecting tithe from your enemy, safely from the support zone.
Ao shun, dragon of wisdom with a morale cost of 0. "So basically our god has been killed by the enemy how does everyone feel?" "Fine, screw him, nobody misses that stupid dragon".